We are putting the finishing touches on Vineforce! Fill out the form below, and we'll let you know when it's ready.

We are a team of productivity enthusiasts, builders, and creatives focused on building the future of work - Vineforce

A remote workplace tool for Microsoft 365 users, it transforms the Microsoft 365 platform into one cohesive toolkit to help you get more done, experience less burnout, and feel more connected to your teammates.

We strive to be the No. 1 remote workplace tool for Microsoft 365 users who want to get more done while feeling better about their work/life balance! 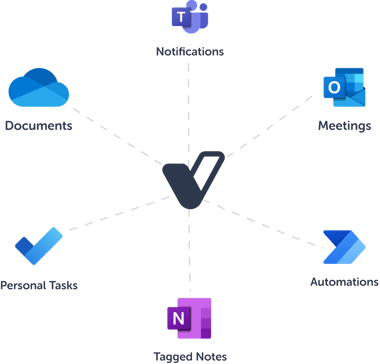 To create a culture that challenges people to become the best version of themselves through lifelong learning, teamwork, and mastery of their craft.

Our story began at a small Florida cleaning company that our founder, Jason Murray, acquired in 2006. After taking it over, he realized that it was in dire need of a straightforward way to create quotes for janitorial services. So, he turned to Elance, the premier freelancing platform (now called Upwork), to find developers to build the system. It was a crazy ride fraught with difficulties like keeping everyone aligned, building trust and transparency, and monitoring progress.

While switching from QuickBooks to Microsoft Great Plains (now Microsoft Dynamics), he got exposed to some great new tools – Microsoft SharePoint and Microsoft InfoPath. These were the first versions of these products, and he was hooked on how simple it was to create dynamic forms with InfoPath and combine it with SharePoint to streamline almost any process. So, he spent weeks developing the perfect quoting system.

After seeing how effective and easy to use it was, Jason decided to stop working with the developers because it was tough to work with them across multiple time zones, track progress, and keep everyone on the same page.

This was his first encounter with the challenges of remote work, but it would not be the last.

By 2012, the 2007-2008 housing crisis and his inexperience as an entrepreneur caused the business to fail. In its prime, the cleaning company was one of the largest facility management companies in the region and was named one of Inc magazine's fastest-growing companies in 2007. After the cleaning business crashed, Jason tried and failed at so many businesses – selling shoes online, selling homemade soup to gas stations, developing plugins for WordPress and Joomla, to name a few.

His wife knocked him with some hard truth that they would starve if he did not find a real job. Not wanting his kids and wife to face such a bleak reality, he reluctantly started to apply for jobs and realized that the only skills employers cared about were his experience with SharePoint and InfoPath.

Jason was pretty good at coming up with solutions to help organizations be more productive with Microsoft 365 (at least he explained it well). So, they made him an offer on the spot but decided to hire him as a contractor instead of an employee. That meant he could control his hours and work remotely.

This was great, and as a result, he started Vineforce; to provide SharePoint/M365 consulting services remotely to small and large businesses. As his client base grew, he realized he needed to assemble a team. So, he built a team of talented individuals from Miami to India, Jamaica, and the Philippines, working together without leaving their homes.

However, as Vineforce grew, so did the challenges of working remotely.

Microsoft 365 filled some gaps, but he wanted a cohesive system that supported remote work. So along with his team, he built a remote workplace tool for Microsoft 365 that transforms the platform into a cohesive toolkit to help his team get more done, experience less burnout, and feel more connected to each other.

Today, our company runs on Vineforce and Microsoft 365; we even use Vineforce to build Vineforce.

Vineforce would not be what it is today without our team's support, dedication, and tireless work.

We are fortunate to have some of the most incredible and talented people on our team. Even though Jason started the journey, our team makes Vineforce the successful firm it is today. 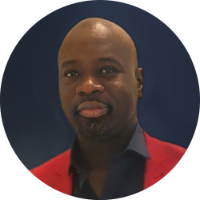 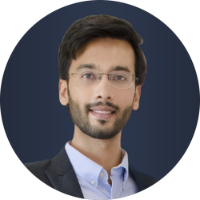 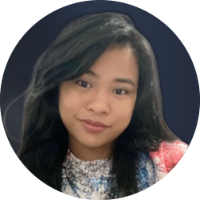 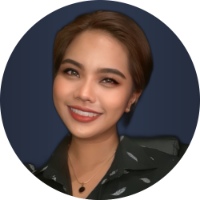 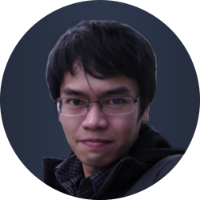 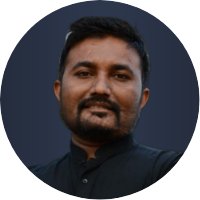 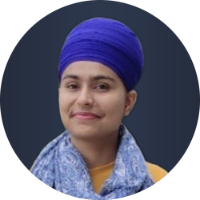 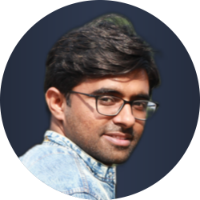 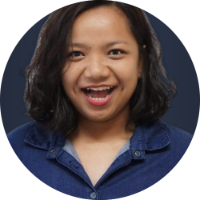 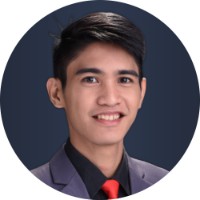 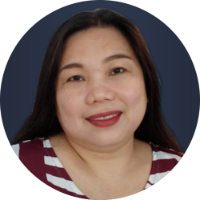 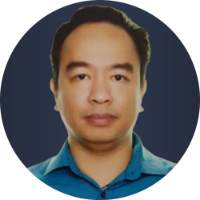 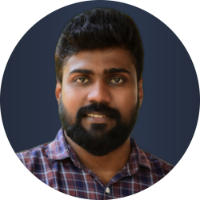 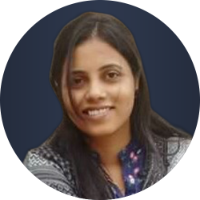 Working Remotely? Use Microsoft 365?
Vineforce is the tool for you.

Working Remotely?
Use Microsoft 365?
Vineforce is the
tool for you.

It helps you keep tabs on your team's morale, work progress, time spent working, or projects completed - from anywhere.

Plans start from $15.83 per user per month; when paid annually